Spy apps can be used to track someone without their knowledge. Usually, people use spy apps to track their phone, watch over their kids, or track an employee’s phone. We don’t condone the use of these apps in any way malicious. You should never use spy apps unless you have the consent of the other individual.

We are telling you about these apps so that you know what is out there. Look up applicable laws to make sure you’re not breaking any. Use these apps responsibly if you’re installing any of them.

What You Should Know Before Using a Spy App

Yes. iPhone spy software is designed to be undetectable. These wouldn’t be very effective hidden spy apps for iPhones if people were able to track them!

Can I Spy on an iPhone Without Touching It?

Yes. All iPhones are backed up to Apple’s iCloud service. Since this is cloud storage, phones are able to access this without the need to jailbreak their iPhone. Furthermore, this cloud storage allows you to spy on an iPhone without installing software on it.

How Do I Know if My iPhone Is Compatible With the Spy App?

The best iPhone spy apps should be compatible. Considering they’re available on Apple’s App Store, the app itself has had to go through rigorous testing and meet certain standards. Of course, ensuring it works on iPhones is one of those tests.

Do I Need to Jailbreak the Target iPhone to Spy on It?

No. As mentioned before, because you can access iCloud storage, any iPhone spy app should be able to gain access with no issues.

We looked through some of the most reliable tech reviews in Tech Times, Engadget, ClaveGuard, and SpyEngage and compiled our list of the best spy apps for iPhones:

If you’re looking for the best spy app for iPhones, this is one of them. The company takes pride in providing an iPhone spy app with no jailbreak, iPhone tracking, and apps for Android phones, too. In terms of the app itself, you’re able to:

And that’s only the tip of the iceberg. The app provides a whole host of features, allowing you to keep track of the person you’re spying on. The interface is also user-friendly.

However, the same can’t be said about contacting customer service as many have had bad experiences. That, and the company has a tendency to not refund purchases despite having a comprehensive refund policy.

For those looking for free iPhone tracking apps, a better option is iKeyMonitor. This is a powerful, easy-to-use parental control app capable of a number of things. Some of the features include:

The upsides to these apps is the fact they have free plans available for you, so there is little financial risk. Out of them all, this is the best free spy app for iPhones.

That said, this app would be better for older iPhones. Customers have experienced issues with the app functioning since the phone they’re tracking has two-factor authentication enabled.

Another alternative to spy on iPhones is through the use of Spyera. Like all the other apps thus far, it covers the same monitoring features. They also extend these features to computers and tablets.

Spyera has a variety of perks that other companies don’t offer, like offering cloud-based monitoring. Installing the app is also quick and easy and takes less than four minutes 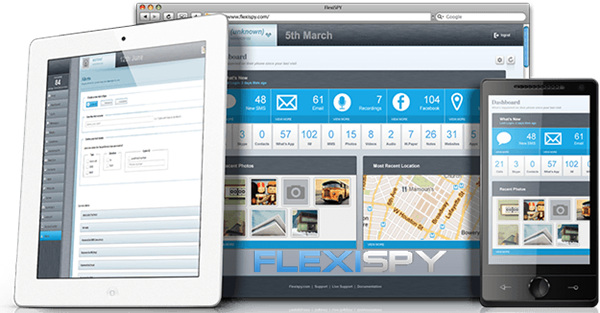 Another candidate for the best spyware for iPhones is the FlexiSPY app. This company is known for its powerful app and features, and it shows.

Out of all the apps on this list, this allows you to monitor a phone on everything. The same can apply to computers as well. You’re able to try out demos as well, so there is no risk in trying before buying.

The downside to this app is that, while it’s powerful, it comes with a huge risk since you do have to jailbreak the phone that this app is operating on.

Jailbreaking phones has major trade-offs in that you’re more at risk of your phone getting hacked. Furthermore, if you run into any issues with your phone outside of the app, Apple staff won’t be helping you.

For another app to monitor iPhones, you have Xnspy. The company touts its easy-to-use features and iPhone monitoring software, and it makes sense given customer reviews noting how easy it is to download the app and begin monitoring.

However, many customers also noted that their customer service is lacking. Like some of the other companies mentioned above, customers haven’t had positive experiences with customer support.

Mobistealth is another one of the best spy apps for iPhones to try out. The company has built the app to make it simple, affordable, and invisible.

The app is simple in design and in features. It’s able to monitor multiple things on an iPhone, including social media messages, and even data usage.

The only drawback is that the features are simple in design and don’t include as many as other apps. Also, the lack of trial period means you’ll need to pay to get access. While the price is affordable, of course, it’s easier for people to try something out before making a decision. 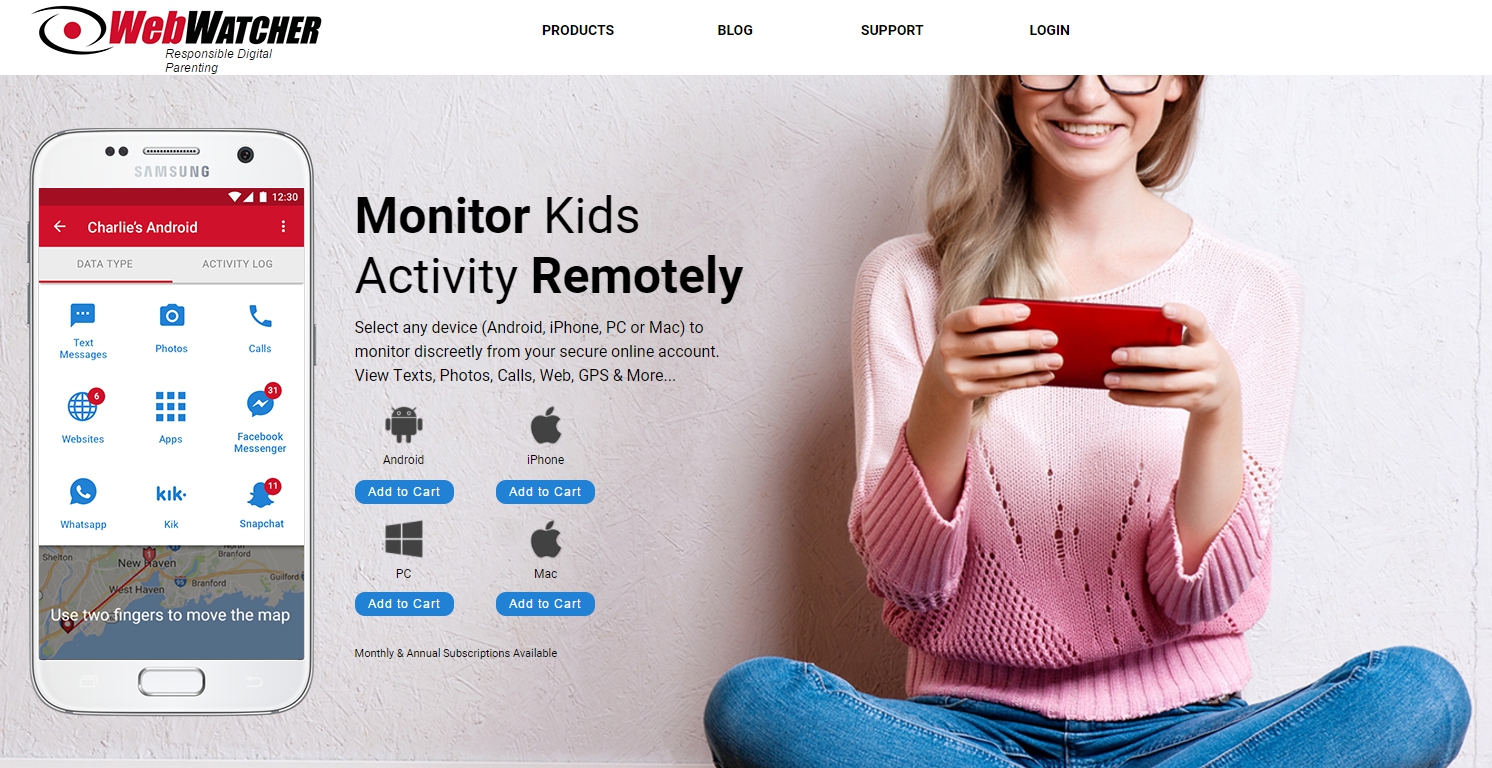 For one of the best iPhone tracker apps around, consider Web Watcher. The company takes pride in providing an app that doesn’t require you to jailbreak and is compatible with recent iOS software, as well as Android phones

The big selling point is the Alert Log. This feature highlights problematic messages. It removes the guesswork in situations and can save you from unnecessary conversations with your children. Furthermore, they also have a trial period, which is always appreciated.

With all that said, their customer support is questionable at best, with individuals experiencing many difficulties getting refunds or help.

Another of the best spy apps for iPhones is Cocospy. It’s specifically designed to monitor and track children’s phones, and it can be installed on other iOS devices, too.

Overall, the various features that this app provides are fantastic. Many people remark on the ease of use of the app as well. All across the five continents, this app is generally accepted.

That being said, there are some features that this app doesn’t cover. For one, you’ll need to jailbreak your phone if you are to monitor apps like Messenger and Snapchat. Furthermore, there is a lack of a free trial.

For more iPhone monitoring, you have HIGHSTERmobile. Like many on this list, this app provides a wide variety of monitoring. It covers call logs, grants remote access and GPS location, and monitors web history, social media, and more.

One thing that’s nice about this app is that the company follows a one-time payment policy over a subscription fee. So, while you’ll be paying more for the app, you’ll make your money’s worth in a few months’ time.

There are drawbacks, though. For one, phone support isn’t free. You’ll be charged $30 for a 30-minute session. Furthermore, you may have to wait to get the service, which is inconvenient if you need an immediate response. Installation is also more complicated than advertised. 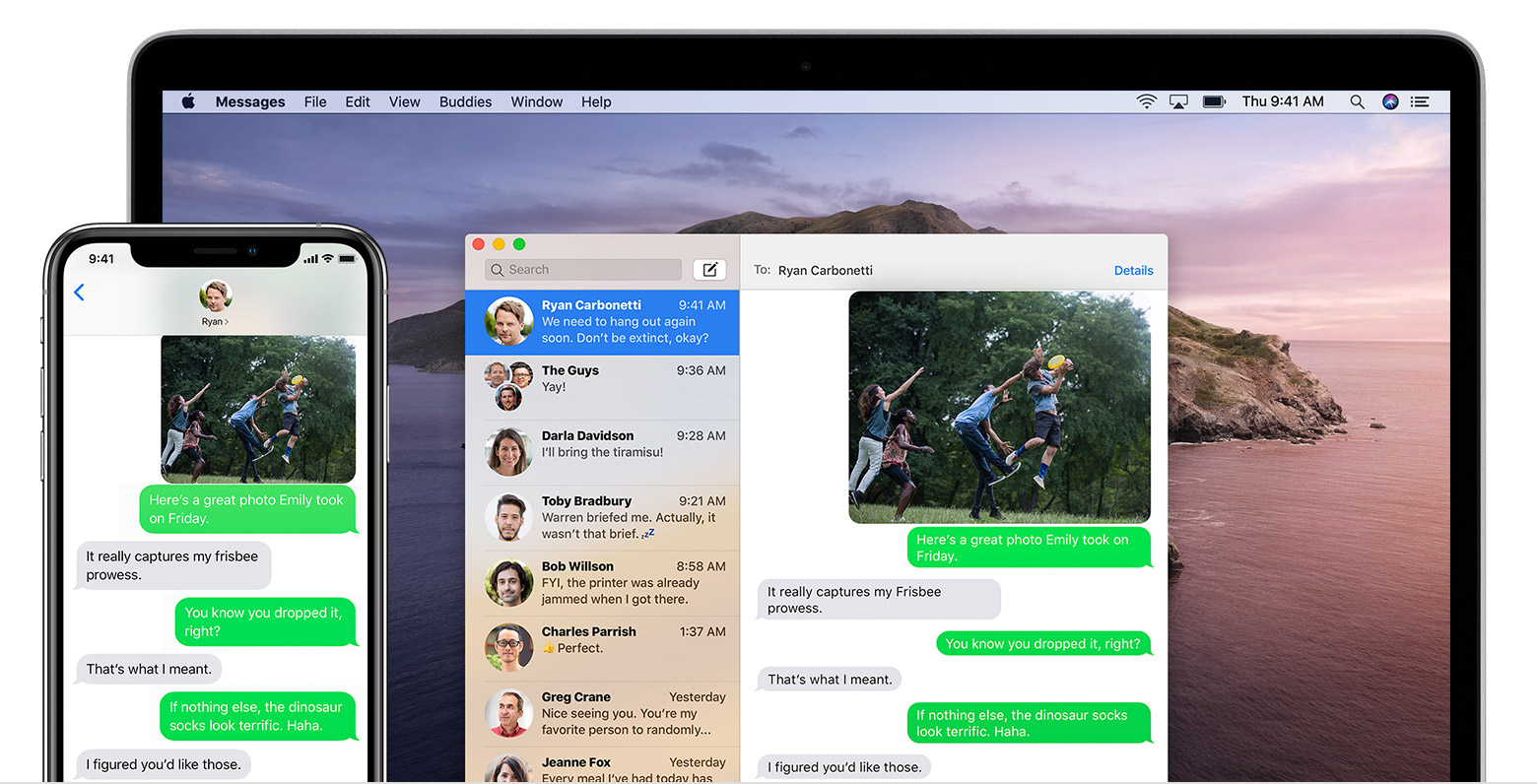 The final app to cover that’ll help you spy on phones with ease is Auto Forward. You’ll be able to access the target phone and monitor the same things as the previous spy apps have.

One of the distinct advantages of this app is that, like Highster, their plans are one-time payments. It also provides access to media and audio files, which is an extra feature compared to what other apps typically provide.

The one glaring issue with this app is that it does require you to jailbreak your phone. Furthermore, this is something that the company omits in their advertising

6 Science-Backed Learning Hacks to Help You Learn Anything

7 Small Pieces of Technology That Will Change Your Life